Harry Styles Brown Motorcycle Leather Jacket with Fur Collar
This Harry Styles Jacket is a duplicate of the jacket that Harry wore in one of his appearances. Harry Styles is an English singer, who made his music career debut in 2010 when he auditioned for The X Factor in which they eliminated him at first, but Harry then later returned to form a band. The band then also won various titles and ranking. Further, Harry then made his debut as a solo artist in 2017 with the release of Sign Of The Times. The song gained popularity, and it was also known as the Single Of The Year. Aside from singing, Harry made his acting debut in Dunkirk.

This Harry Styles Leather Jacket is a fabrication of high-quality real leather and contains a shearling lining which is stitched inside to make you comfortable. Its specifications comprise of a shearling collar, straps on shoulders, zipped cuffs, and front asymmetrical zip closure; moreover, multiple zipper pockets are also available.

There are no reviews yet. 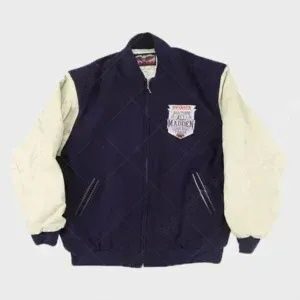 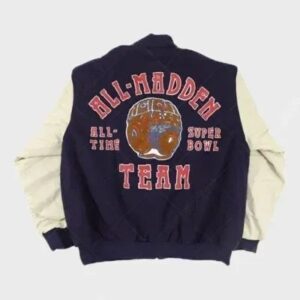 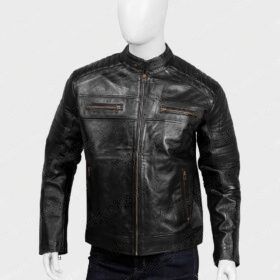 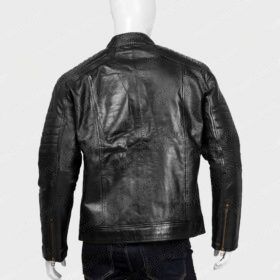 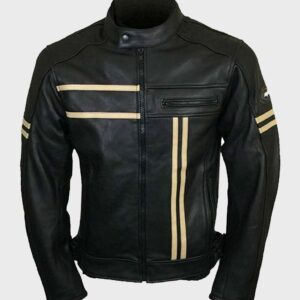 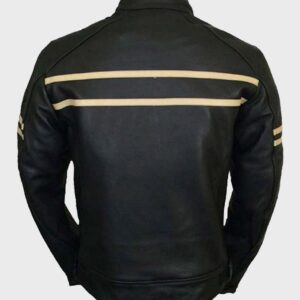 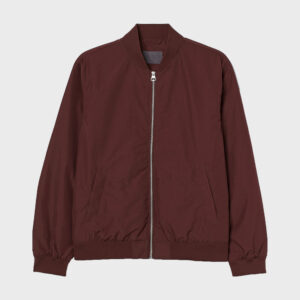 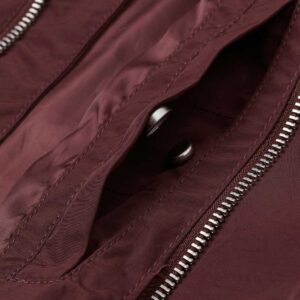 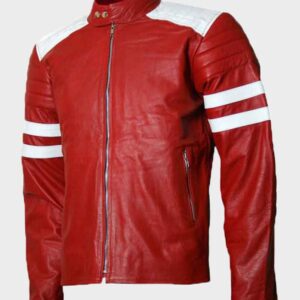 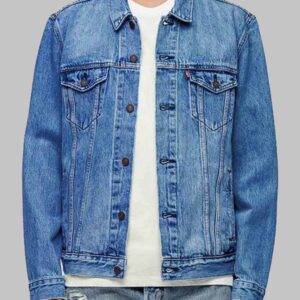 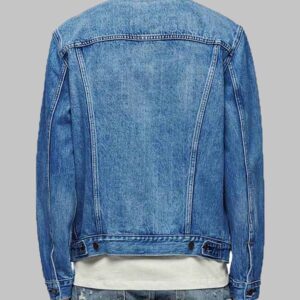 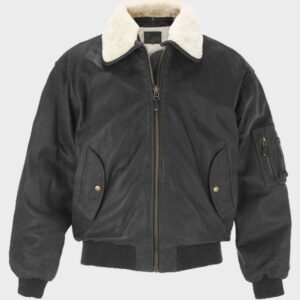 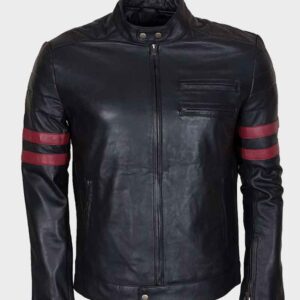 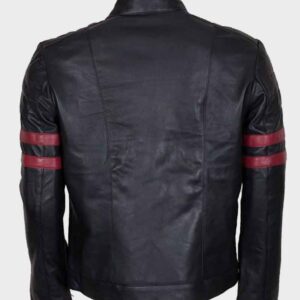 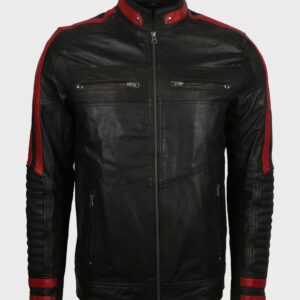 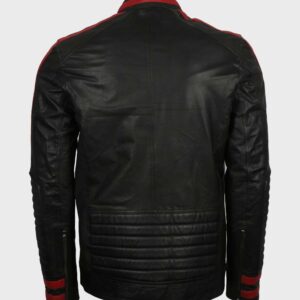 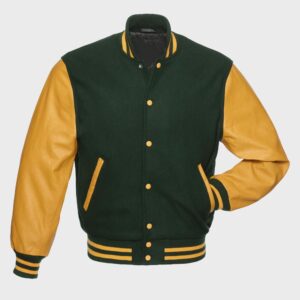 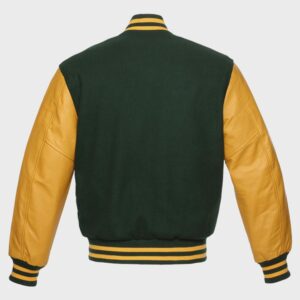 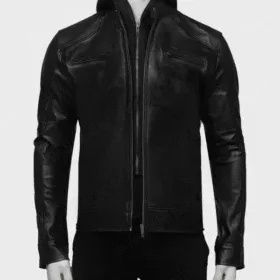 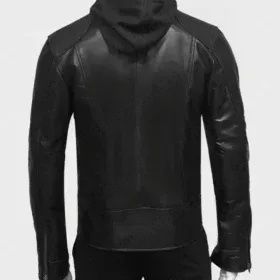 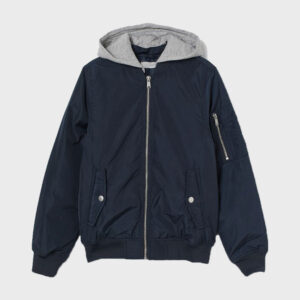 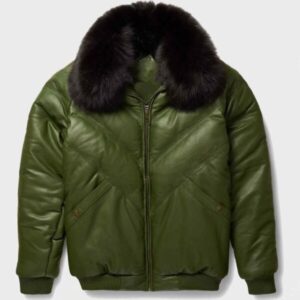 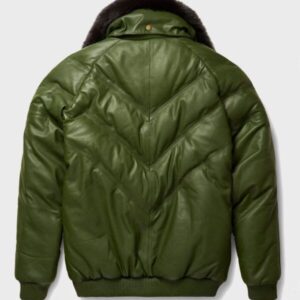 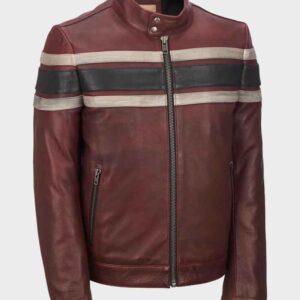 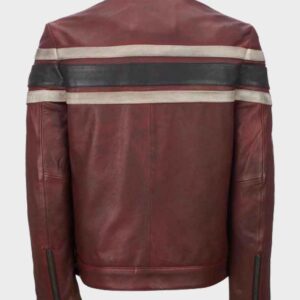 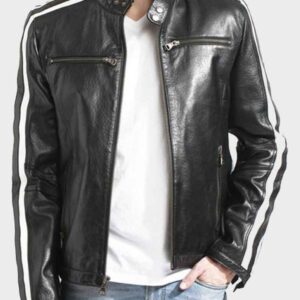 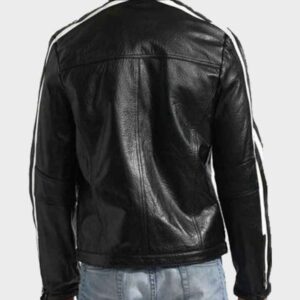