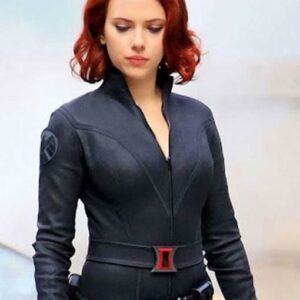 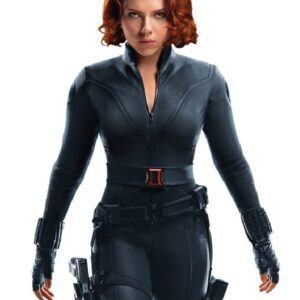 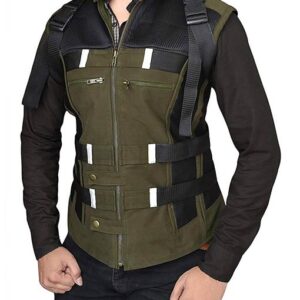 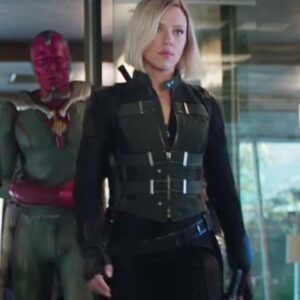 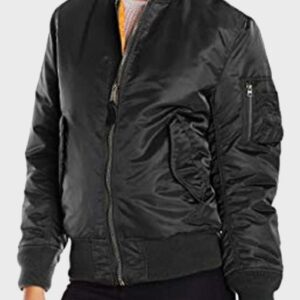 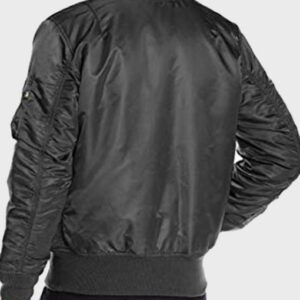 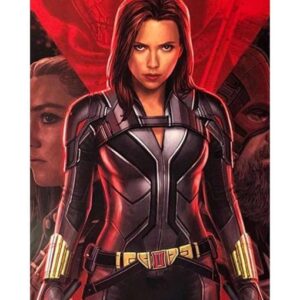 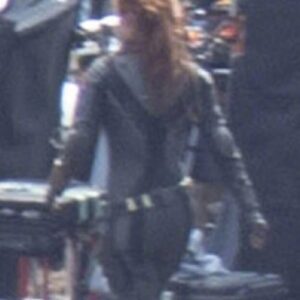 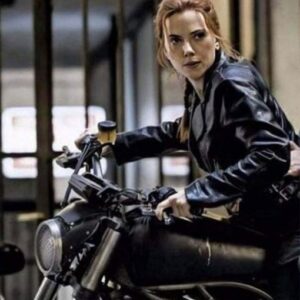 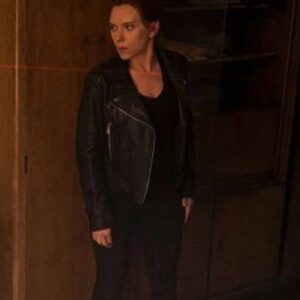 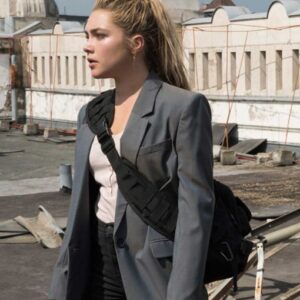 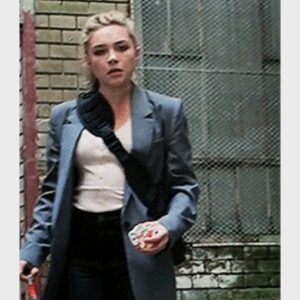 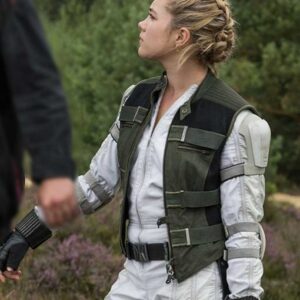 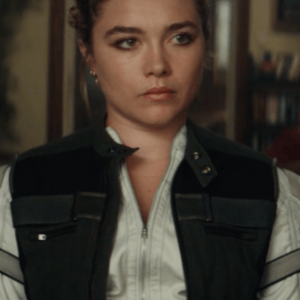 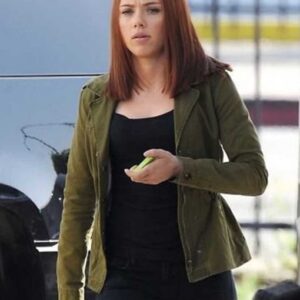 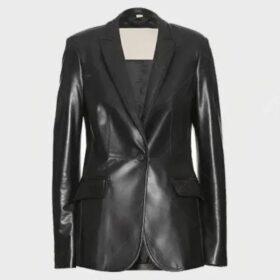 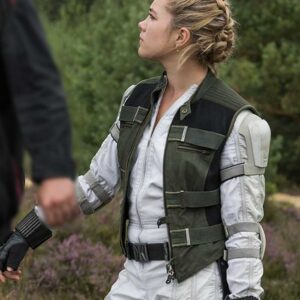 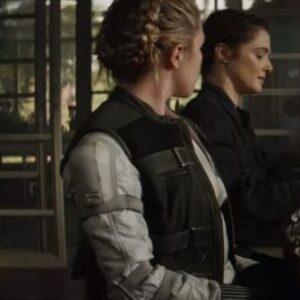 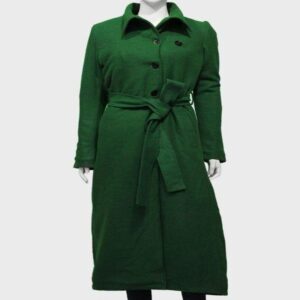 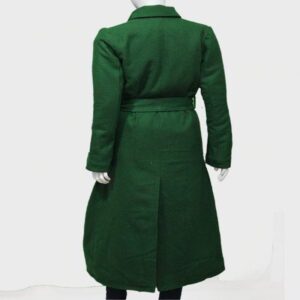 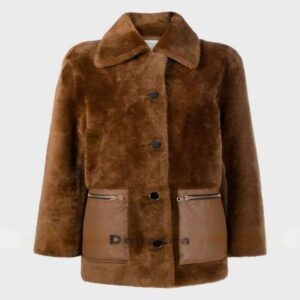 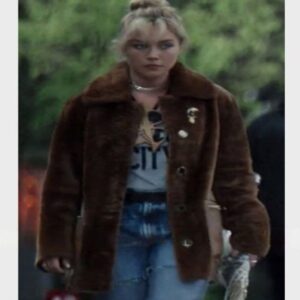 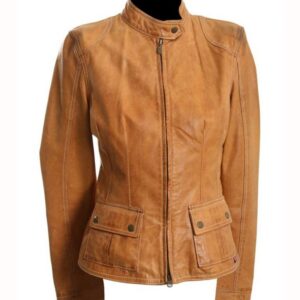 Shortly after the Iron Man started a new era of heroes, he was joined by a femme fatale assassin named Natasha Romanoff codenamed Black Widow. Black Widow is a former Russian spy who was trained in the Red Room. Not only she is a deadly assassin, but ever since the Avengers have been assembled, she has fought all the battles alongside them. Even though she was the only woman fighting along with the Avengers until Scarlett Witch, she has never hesitated to resist any approaching threat. Also, Black Widow is so much devoted to her duty that she even sacrificed herself to retrieve the Soul Stone. More to her beauty, the badass yet the prettiest actress, Scarlett Johansson, portrayed the character and added more charm to the character. So, how could this great character be left behind? In our Black Widow Jackets and Coats category, you will find the various products that Black Widow has worn throughout her journey. This huge category includes Black Widow Leather Jacket, Black Widow White Jacket, Black Widow Bomber Jacket, Black Widow Brown Jacket, Natasha Romanoff Leather Jacket, and many others to include. Also, these products are of the best-quality and consist of such grace that you would never want to resist it. Other than that, these products are available in various sizes so that everyone can wear them and get a badass touch. So, visit the Black Widow Outfits Costume category now and GRAB YOUR FAVORITE Black Widow Merchandise ATTIRE!

1) Is Black WIdow a superhero film?
Yes, Black Widow 2021 is an American superhero film soon to be released with exciting and tremendous action events.

2) Will Hawkeye be seen in Black Widow?
No one can confirm it for now, but it seems unlikely that he will appear because Clint Barton (Hawkeye) is held under a two-year house arrest during the events of this movie.

3) Who will be the Villain in this movie?
The anonymous Taskmaster is one of the villains in the movie, set on taking down Natasha Romanoff and her allies.

5) What is the age of Black Widow?
Black Widow's age and past story are shockingly ambiguous. According to her birthdate, which is shown in Captain America: The Winter Soldier, she was probably born in 1984, which means she is 32 or 33 years old at the time while Black Widow takes place.

6) Is Black Widow 2021 movie Ok for kids?
The parents must know that Black Widow is a superhero action movie that takes place after the events of Captain America: Civil War and includes plenty of action and violence.

8) What is the plot of the movie Black Widow?
The movie revolves around Natasa Romanoff, an Avenger, brilliantly trained former-KGB assassin, and a former agent of S.H.I.E.L.D. Scarlett Johansson had explained the movie as the opportunity to show the character as a woman who has appeared into her own and is exploring independent and active choices for herself.

9) Is Black Widow 2021 related to the character's past?
During Avengers: Endgame, Natasha Romanoff was killed. However, Black Widow is set earlier in the timeline, due to which she still appears in action. In the movie, Natasha unwillingly meets the darker aspects of her past when a dangerous conspiracy of her history arrives.

11) Who is Yelena Belova in the Black Widow movie?
Yelena Belova appears as a sister-figured to Natasha Romanoff, who was highly trained, in the Red Room as a Black Widow.

12) Who is Rick Mason in Black Widow?
Rick Mason is the ally from Romanoff's S.H.I.E.L.D's past who strives and initiates a romantic relationship with her.